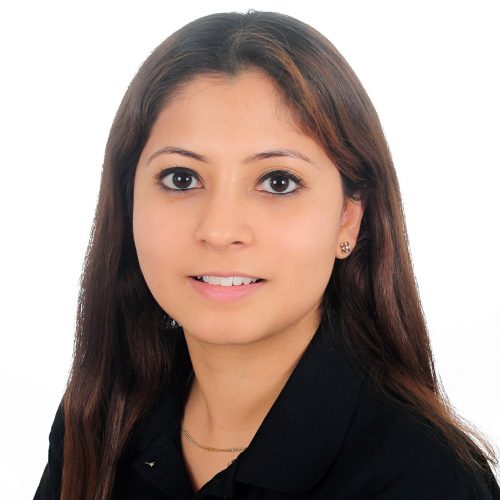 Sagrika received her Bachelor of Physiotherapy in India in the year of 2008. She followed that with completing her Master of Physiotherapy in 2013. Sagrika has been practicing Physiotherapy since 2009 until 2017 as a Private practitioner in Delhi, India and was able to successfully build up a brand name. She has completed various hospital placements in India during her physiotherapy training. She was a Former Team Physiotherapist, DDCA (Delhi and districts Cricket association), India. She Has been Practicing as a Physiotherapist in BC since March 2018. Her area of expertise include; Neck, back and peripheral joint pain and dysfunction, Pre and post-op rehabilitation. She has a strong interest in Sports Rehabilitation for Elite Athletes. She treats patients with ICBC/WCB injury cases. Sagrika enjoys traveling, watching movies and listening to music.

Your email address will not be published.